There are many things I love about our garden in France. I like the informality, the trees, the light, the birds and the wildlife. 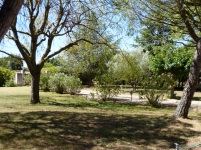 I particularly love the red squirrels. I still get overly excited every time I see one. I have seen red squirrels before, both in France and on Brownsea Island, in the UK. However, this just doesn’t compare with having them in your own garden. They are delightful. It’s  so entertaining watching them chase each either round the tree trunks or stood stock still holding a nut in their paws.

My attempts at capturing them in a photo have failed, so far. This one is from pixabay.com

In the UK we have many grey squirrels, or ‘tree rats’ as one friend likes to call them. She is not a fan! They seem like giants compared to the ones I see here in France which are so much more delicate. Luckily, the red squirrel is protected in France, although there is a fear that the greys may head this way, via Switzerland. They were brought to Italy  in the sixties from the States, as a novelty. Let’s hope they don’t!

We are in Aude but in nearby Hérault, two squirrel bridges have been constructed from rope. These are known as ‘ecuroducs’ and enable red squirrels to cross two major roads in safety.

As a child, I can remember reading ‘Squirrel Nutkin’ by Beatrix Potter. Later I read it to my siblings and later still to my sons. I wonder if that has anything to do with my affection for red squirrels… 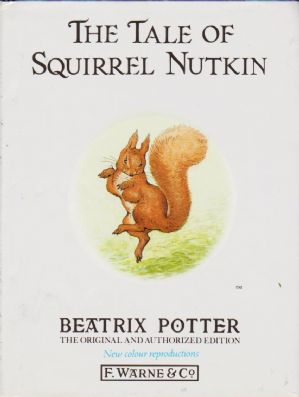 I am equally thrilled when I see a Hoopoe bird (huppe in French). The hoopoe is a very striking bird to look at.  It has a beautiful and unusual crest on its head. It makes me think of it as the punk of the bird world! It is about the size of a Thrush, with a long, pointed bill.

Again, I have attempted several photos but none of them do justice to this gorgeous bird . Here is another one via pixabay.com: 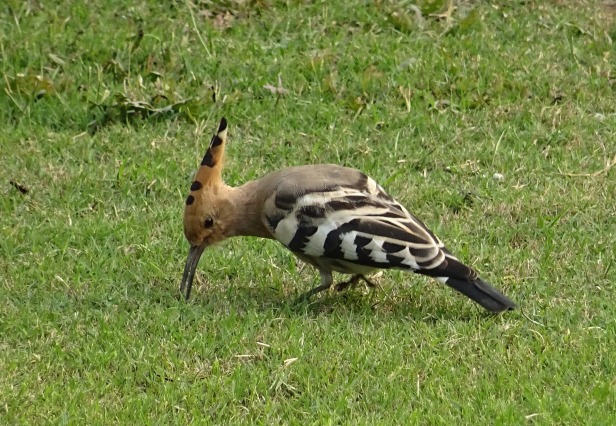 Previously, I have seen hoopoes in other parts of France and also in Gran Canaria. However, nothing compares with seeing them foraging around our garden. One extremely stormy day, we even had a thoroughly soaked Hoopoe chick sheltering on our kitchen window sill. We were delighted when its parent continued to feed it until the storm had abated and the chick had dried out and was able to fly away.

In the UK, I get a thrill from other wildlife and birds that appear in our garden; woodpeckers, a buzzard, bats and goldfinches, for example. Wherever you live, what do enjoy seeing most in your garden?

6 thoughts on “Red squirrels and Hoopoes”