Me, that is, not him, obviously.

At this point, I must ‘fess up that I have never seen ‘The Artist’ (for which he won an Oscar) nor ‘The Monuments Men’. 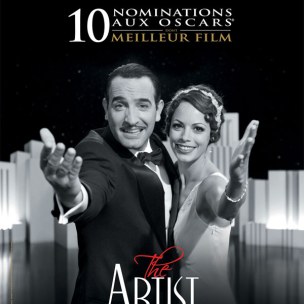 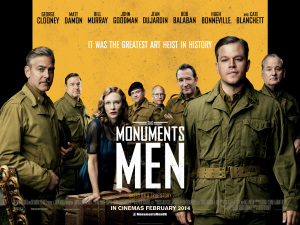 But I have seen ‘Un homme à la hauteur’ 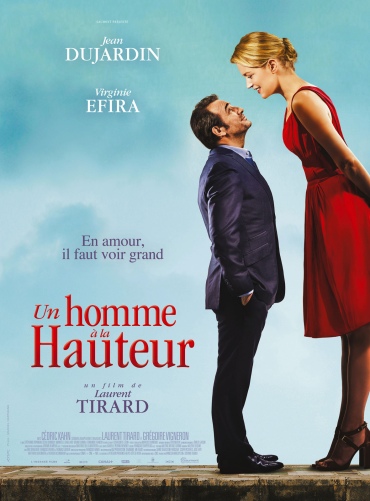 Or ‘Up for Love’ as it is called in English. Some of the English reviews of this film were less than enthusiastic, especially about the special effects used to ‘shorten’ Jean Dujardin. The implication being that it would have been better to cast an actor who is genuinely small. Nevertheless , I thought it was a really charming film. Perhaps I’m just a real romantic at heart or easily pleased! But Jean’s smile… well, what can I say? And those eyes… I think you get the idea!

I really enjoyed the soundtrack, too. It introduced me to the music of Emilie Gassin which I didn’t know before.

Have you seen this film and are you a Jean Dujardin fan? It would be really interesting to know!

I am linking this post to #All About France. A great place to discover lots of interesting blogs with a focus on France.

6 thoughts on “Jean Dujardin … late to the party?,”