We returned to Castelnaudary, last week.

We’d gone back to the U.K. to welcome home our youngest son. He has just completed three months, as a volunteer, on a shark conservation project, in Fiji. Communication had been very limited, so it was wonderful to have him back, safe and sound. 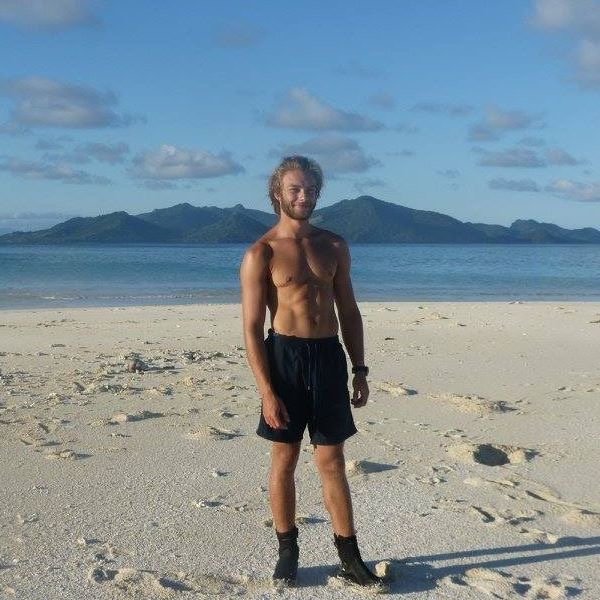 The roses were blooming in our French garden, the Canal du Midi was still flowing serenely, my students of English, at the AVF, were just as enthusiastic, the sun was shining most of the time and I continued to feel how lucky and privileged we were to have a home here.

We knew that our roof needed to be cleaned and that we had one or two broken tiles that needed to be fixed. Manu, our local, friendly and helpful ‘artisan’ who had already done some work for us, came with his special roof ladder and off he went.

This was the moment when we learnt a new French phrase: vice caché.  This is a hidden defect. This means that a serious fault has been hidden (allegedly!) which might have led to a reduction in the price or even negated the sale. It turns out that the roof, on top of the tower, is virtually useless.  The tiles are broken and have been covered by strips of bitumen; like putting a plaster over a wound. To replace the roof may cost thousands. For me, it’s not even about the money; I feel sad, disappointed… 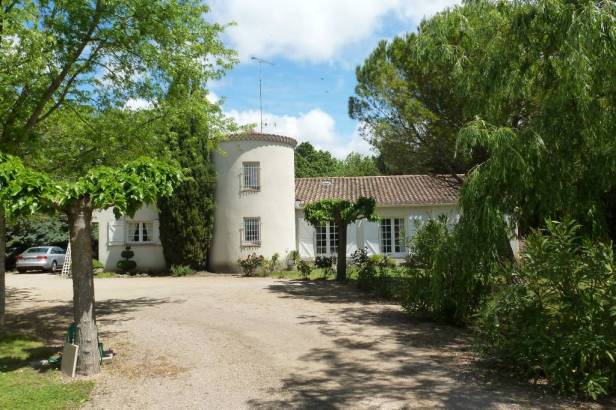 It is impossible to see from the ground. It can only been seen when you are actually on the roof. I’m really angry but I remind myself that it is only a roof; no one has died or fallen gravely ill or been injured. However, I am not used to being ‘mugged off’, as son number one, put it. I am naïve enough, to expect other people to have the same moral values as us.

We are now in touch with a lawyer and will have to decide whether it is worth the hassle and expense of going to court. I suspect  not…

On a happier note, for me anyway, I woke up this morning to realise that I was not in a country that had voted for a National Front President. I’m aware that Macron will have a lot of work to do but after Brexit and Trump, I’m relieved that, in my opinion, there is still some sanity in France!

Thank you for reading to the end. Rant over!

2 thoughts on “That was the week that was…”